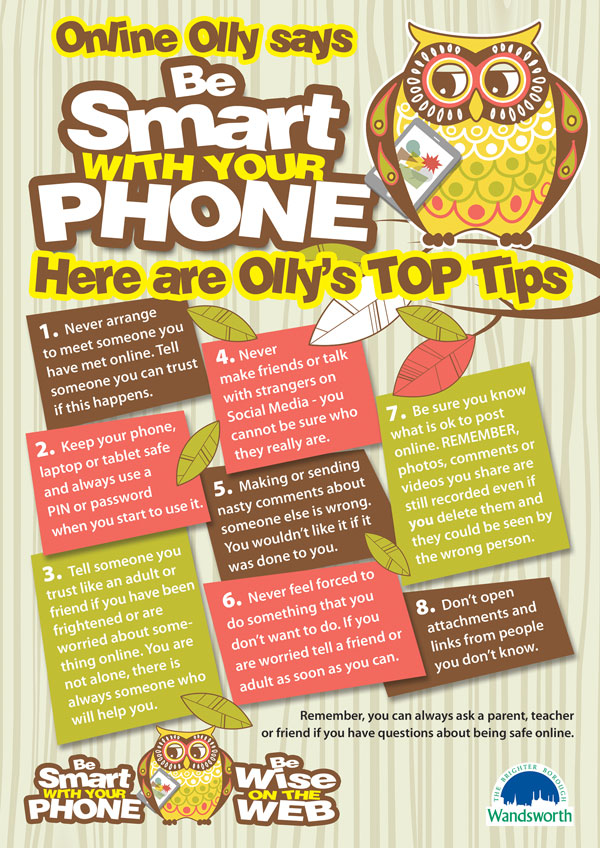 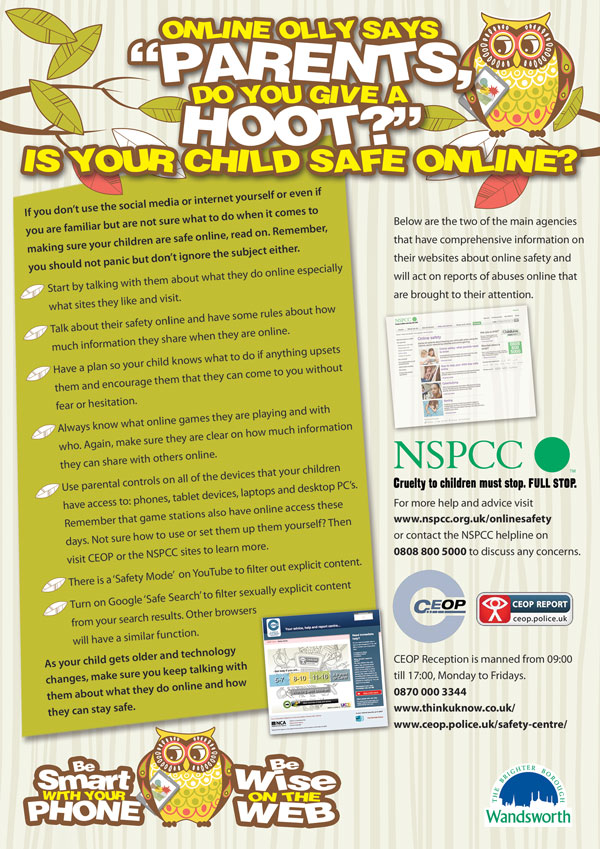 The dangers of social media and the internet have been well documented especially when it comes to primary school children accessing chat rooms and applications via smart phones and tablet devices. We instigated a campaign to raise awareness of the dangers to the children and parents by creating a friendly wise owl – Olly.

Wandsworth Borough Council were one local authority we approached via a targeted email shot who bought into the concept. Chelmsford City Council, Uttlesford District Council and Maldon Borough Council being some of the others that also had the message adapted to their requirements. A booklet, leaflets and stickers were the methods used to deliver the messages. 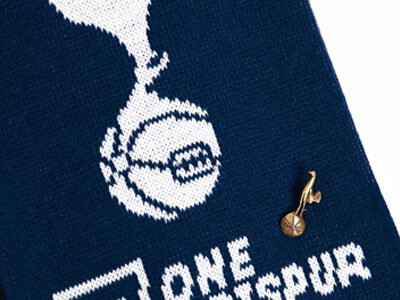